The Crossroads Project at Princeton University’s Center for Culture, Society, and Religion, with the support of the Henry Luce Foundation, invites proposals for its Crossroads Fellows Program from from individuals connected to sites and groups such as community centers, museums, libraries, spiritual communities, religious congregations, civic and activist organizations, as well as scholars (independent scholars, graduate students, and holders of Ph.D.s employed in academic and non-academic contexts) for grants for innovative projects related to Black religious histories, communities, and cultures that will be presented in digital format on the project’s website.

The goal of this grant is to support innovative work examining the diversity of Black religious history and cultures, past and present. Crossroads emphasizes the diverse landscape of African American religions, reflecting the voices and leadership of those not featured in traditional accounts and engages a geography beyond the US, recognizing the historical and contemporary impact of African American religious connections to Africa and the Americas and the influence of immigration from the Caribbean and Africa on religious life in the United States.

The results of the funding will be featured on the project’s digital platform and will provide tools for students, scholars, and interested publics to explore this rich story. The cohort of grantees will have the opportunity to be in conversation with one another and are expected to participate in several virtual meetings with the Crossroads Project team over the course of the grant as they develop their projects.

With grants up to $10,000, Community Stories Fellows will contribute interpretive material about Black religious history and cultures from their grounding in community. Such projects could take many forms tied closely to the particular context, such as a narrative portrait of a spiritual community, congregational, or activist organization, or engage thematic concerns, such as local religious responses to COVID-19, Africana religions and politics, or women’s religious leadership. The project might also serve to connect scholars to religious communities interested in preserving their archives or producing community histories. These projects may have components that serve the local community, as in developing a museum exhibit, but they must also include components that will be housed at the Crossroads Project’s digital platform. 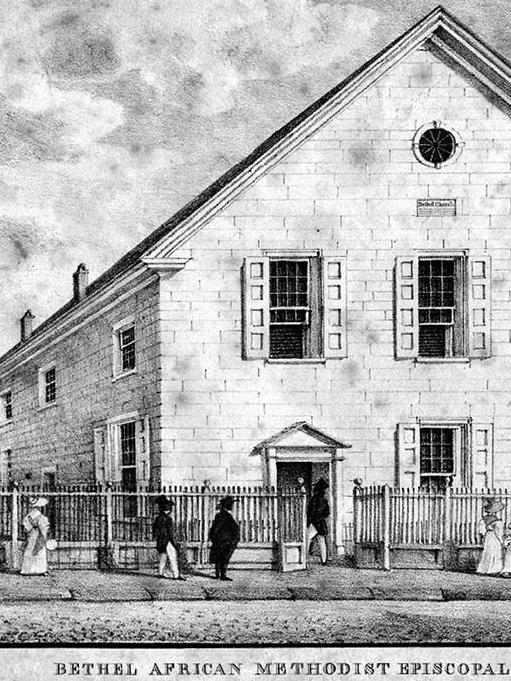