This multi-institutional collaboration will examine the role of Black religions in American culture.
Read More 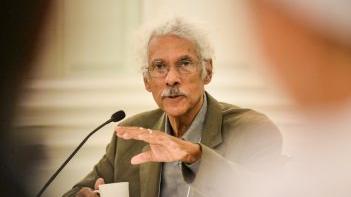 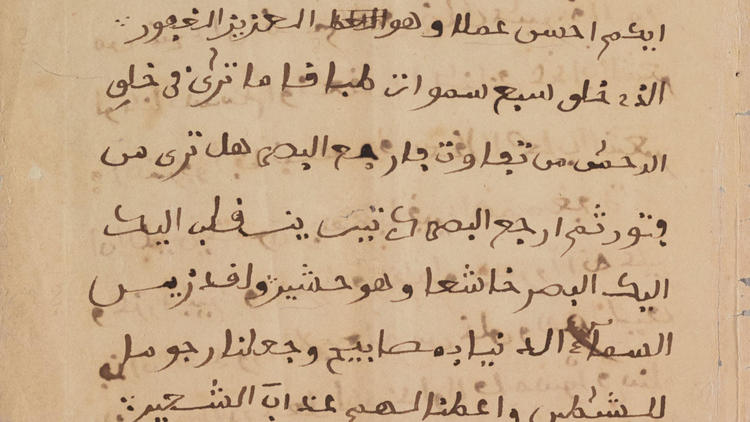 About the Crossroads Project 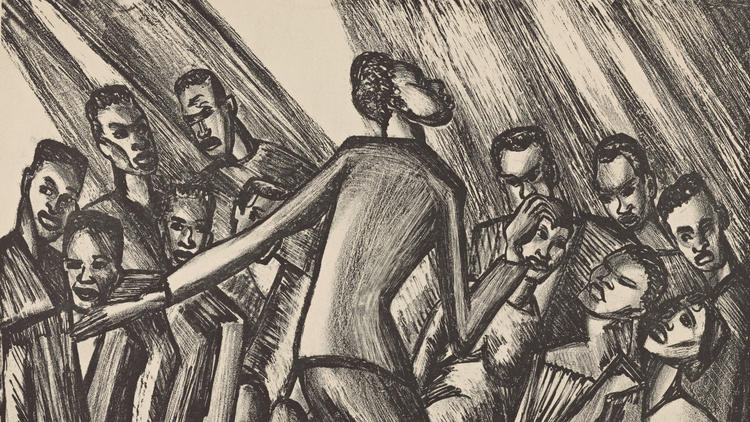 In my own field, for example, for too many years the dominant culture, academic as well as popular, ignored the presence or distorted the role of African-Americans in the nation's history. Black Americans, if historians discussed them at all, figured prominently only in the story of slavery and in the topic of race relations. In both cases, they appeared not as actors in the national drama but as victims for problems. . . . The recovery of African-American history served as a paradigm for the recovery of the pasts of other peoples whose stories had also been left out of American history. 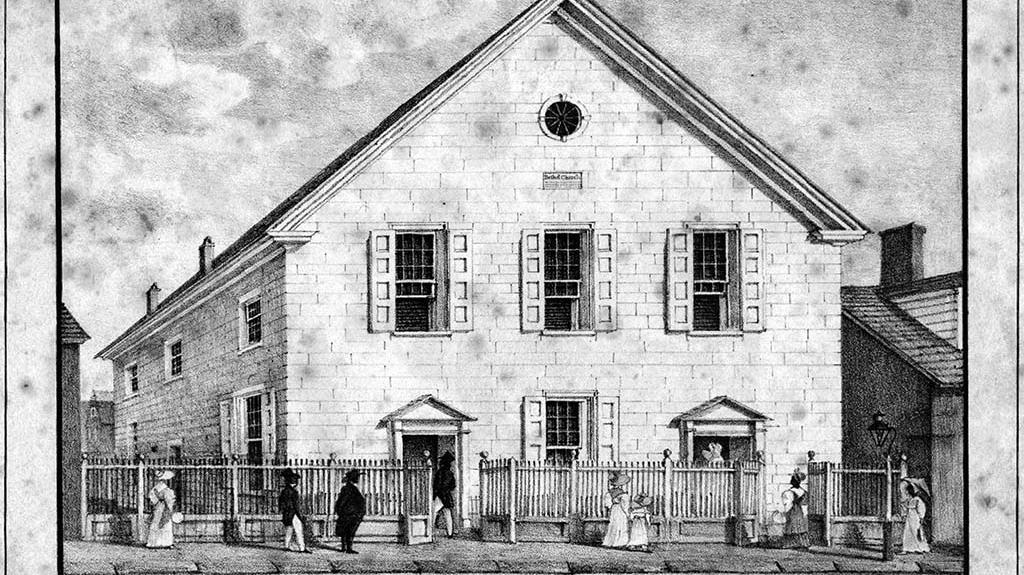